A percentage of all coffee sold supports Pittbull Motorsports when you enter the code "PITtBULL" at checkout. 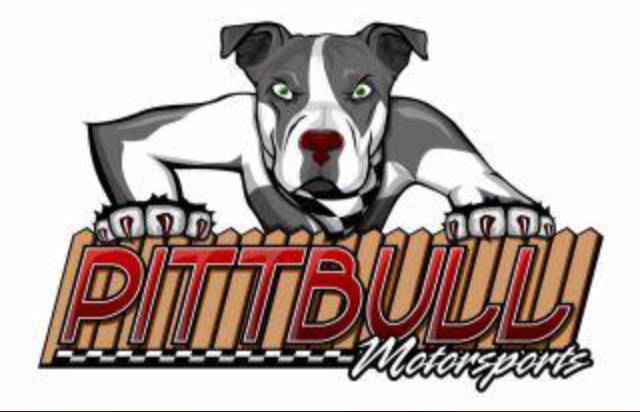 SHOP COFFEE
Crist is 20 yrs old and will be going into his 16th year of racing. He started racing at the age of 5, racing Quarter Midgets. In 2007 he switched to go-karts and he raced those up to 2013. In 2012 he missed the National Championship in the National Pro Kart tour by 1 point. In 2014 He switched to Wissota Mod 4's, where he earned the 2014 National Rookie Championship. In 2015 he switched to racing an IMCA Modified and is currently still racing that class. He has raced in 9 different states and 37 different race tracks. He has 7 track championships in 3 different states and over 70 feature wins.
Cade is 15 and he is getting back into racing in 2021 after taking a couple of years off. He also started racing when he was 5, racing go-karts. He has 3 track championships. He will be racing in the hobby stock class this upcoming season. 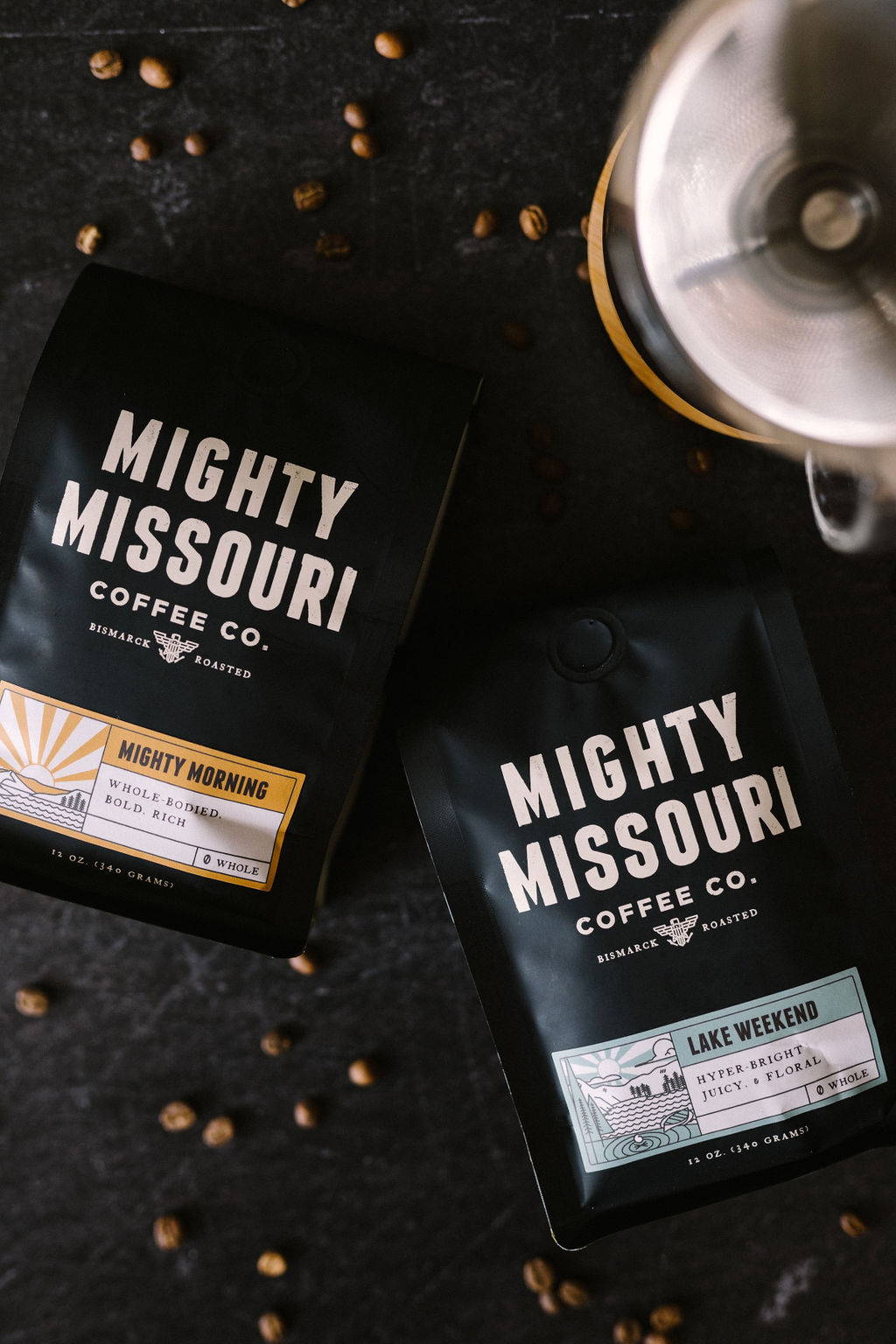 Enjoy 20% off your first coffee and 10% off all the rest! You set the frequency and we'll get fresh, incredible coffee to your door!